Located near Florida’s southern tip and southeast of Naples, Everglades City is known as the gateway to Ten Thousand Islands.

Canoe the mangrove tunnels. Take a fishing and backcountry excursion. Hike through the Big Cypress National Preserve near Everglades City.

And, enjoy the Everglades Seafood Festival, a taste of Florida as it used to be. Generally held in February, the festival is as laid-back as a day on the river, yet as lively as a tune on the banjo. It's as real as gators in the Everglades City swamp. It’s a place to snag a seat on a carnival ride, relax with the family and raise a mug of suds to the stars – and, of course, sample sumptuous Everglades City seafood, fresh and firm and perfect. 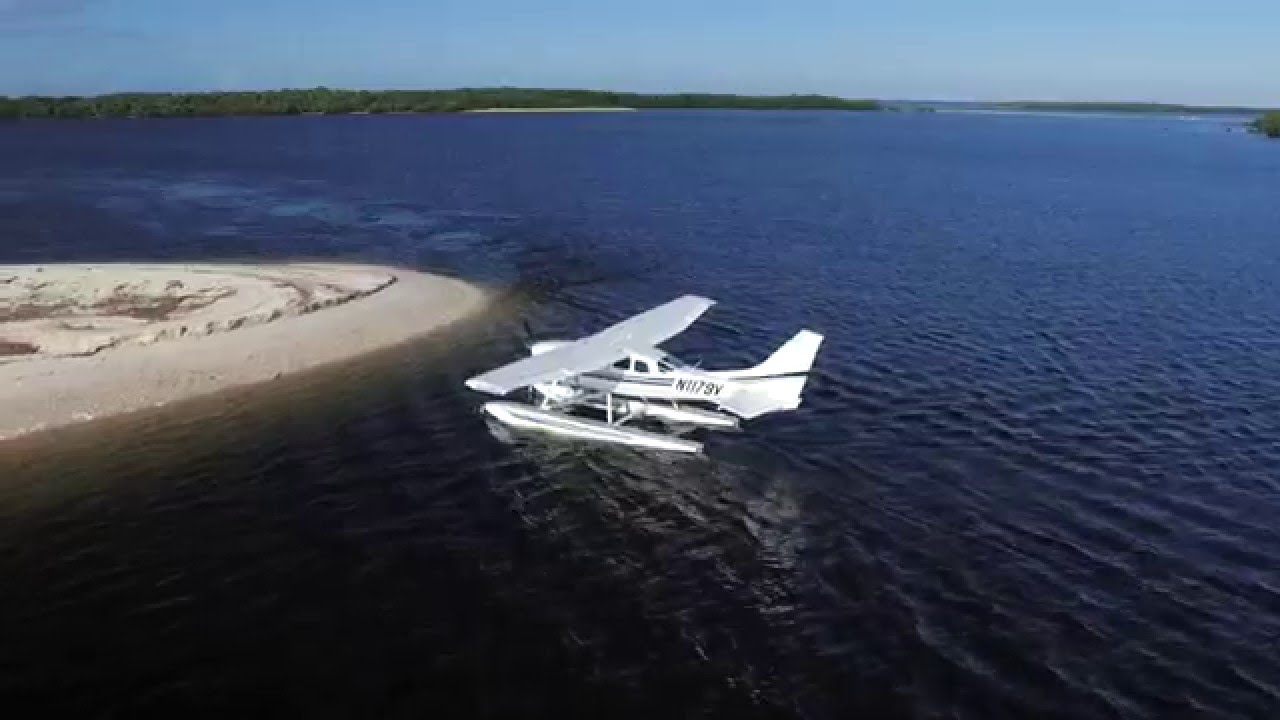