Here’s where to find Florida's arts and history, including museums, historic sites, lighthouses, art galleries, music and the performing arts. 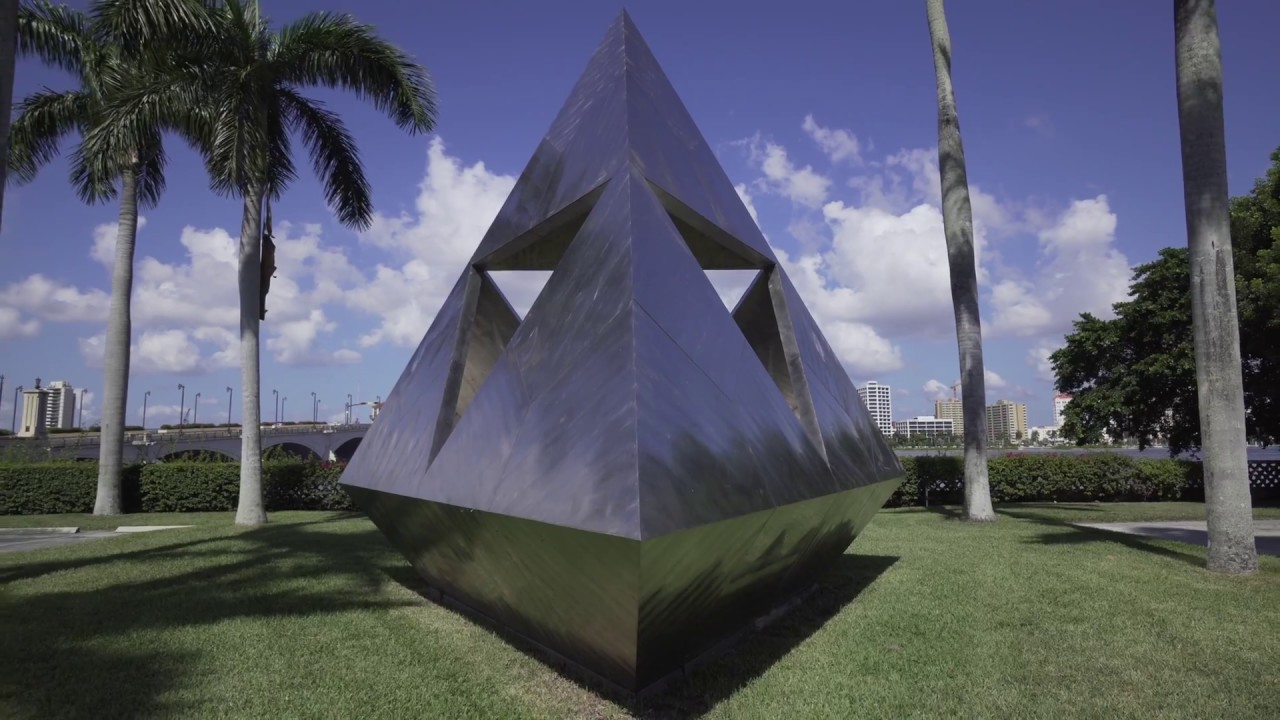 The Power of Public Art

The active art scene of St. Petersburg comes alive on its streets where massive and colorful murals cover downtown buildings, walls and alleyways.

The Palace's motto: "Every Queen Deserves a Palace."

Eatonville is no longer a backwoods town in a rural area, as described in Zora Neale Hurston's novels.

On a deeply rutted road in the North Florida woods, the moon shines through a tangled crochet of oaks dripping with Spanish moss.

Hemingway lived in the home, now a museum, from 1931 to 1940. Today, visitors can tour the home and the grounds and see the famous six-toed cats and Hemingway's original Royal portable typewriter.

The Power of Public Art

The active art scene of St. Petersburg comes alive on its streets where massive and colorful murals cover downtown buildings, walls and alleyways. 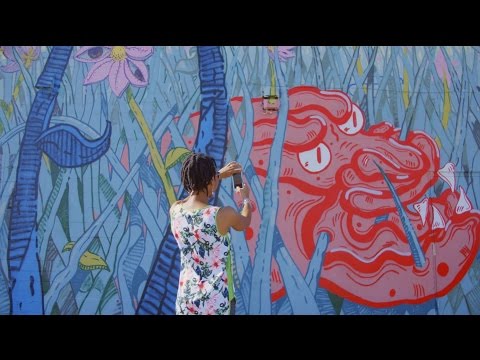 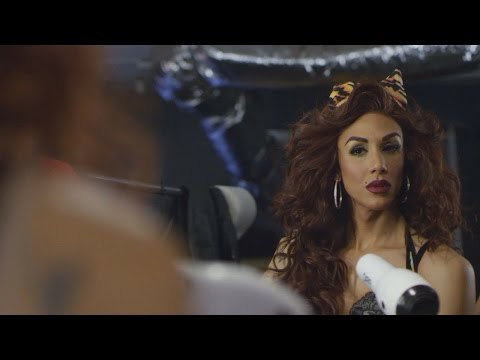 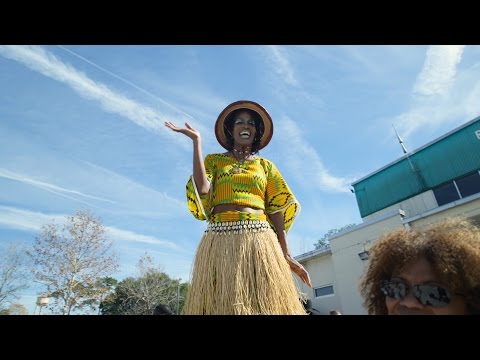 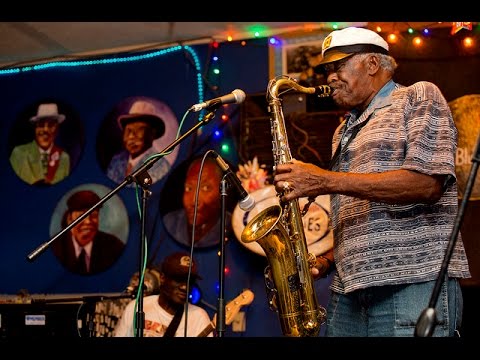 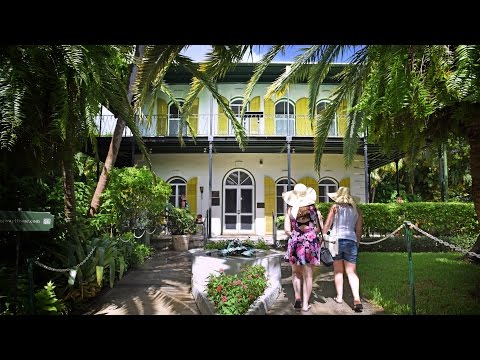 find the experience that fits you

At some venues, Florida history and art in Florida is quite modern. In fact, visitors might be lucky enough to watch the paint dry at the murals that appear with regularity in Miami and St. Petersburg. That's how contemporary that work is.

Miami's Wynwood Walls urban grafitti district is drawing artists and visitors alike to the funky section of the city. Walking tours and breweries are also part of the scene. St. Petersburg's annual SHINE festival brings muralists from around the world to paint on 20 brick-and-mortar canvases around the city. When the 10-day festival is over, the work remains for the benefit of lovers of art in Florida. Tours available.

Visionaries brought art from other places to new homes in Florida. Salvador Dali's monumental masterworks are at the Dali Museum in St. Petersburg while the world's most comprehensive collection of works by Louis Comfort Tiffany reside at the Morse Museum in Winter Park. Circus impresario John Ringling amassed a world-class collection of European paintings, among them works by Peter Paul Rubens, Marcel Duchamps an Diego Velazquez, now housed at the John and Mable Ringling Museum of Art in Sarasota.

Also at the Ringling complex are the couple's historic mansion, Ca d'Zan and the Circus Museum, a nod to Florida's historic place in the story of the traveling show.

There are many museums featuring art in Florida, including one in an old jail in Pensacola and the dramatic contemporary Perez Art Museum in downtown Miami. From Jacksonville to Palm Beach to Tampa, the state celebrates art in many forms. Miami is home to one of three annual Art Basel exhibitions, the others in Basel, Switzerland, and Hong Hong, China.

The story of Florida from its early beginnings can be studied in many places, including the Ah-Tah-Thi-Ki Museum at the Big Cypress Seminole Indian Reservation in the Everglades. Also, in the Big Cypress is the photo studio of Clyde Butcher, who has chronicled the state's natural wonders in black-and-white for decades. Visitors to his studio are welcome.

Florida's discovery by explorer Juan Ponce De Leon is celebrated up and down the state's east coast, from St. Augustine, America's oldest city, to Melbourne Beach, where he first landed. Ponce de Leon's Fountain of Youth Archaeological Park in St. Augustine is a good place to learn this part of Florida history.

Melbourne Beach is on the state's Space Coast, which played a big part in the nation's space program. The Kennedy Space Center Visitor Complex traces the history of the area's contributions from the Mercury, Gemini and Apollo missions to the Shuttle program and beyond.

A visit to Tallahassee, the state's capital, should include a tour of the old 19th century Capitol Building to see the permanent and temporary exhibitions of art in Florida. There you can arrange a tour of the Christopher Still murals of Florida history in the nearby House chambers. Still, who lives and works in Tarpon Springs, is one of Florida's most lauded artists.

And let's not forgot John Gorrie, whose ingenuity paved the way for modern air conditioning. He is remembered at the Gorrie Museum and State Park in Apalachicola. Without his cool ideas, Florida might not have been possible.